The Hornsea Foundation is a charity that was formed from the Hornsea Biker Event (HBE). As the biker event wanted to be a charity, helping other charities, this was something that the Charity Commission could not endorse. So with the help of the Hey Smile Foundation they helped the committee come up with this new charity, which was granted to the HBE in March 2018. As a result of this charity, the committee can give grants exactly the same as the Biker Event has been doing since its inception.

In 2018 the Foundation had paid for the transportation and siting of the new Hornsea First Aid Centre, which is vitally important in a growing town with ever depleting services. The committee also gave them furniture and window grills and built a ramp so wheelchairs and buggy’s could access the centre. If anyone knows of a good cause that needs a helping hand please get in touch via the Hornsea Foundation FaceBook page or on our web site which is on each page of this publication.

Well this dates all the way back to February 2015, when a discussion emerged on social media about how we could improve the town of Hornsea and increase footfall in the town.

It was thought this required a new audience so one man, who happened to be a biker suggested a motorbike event. He had noticed that a gap in the biking calendar for such an event, which could be hosted in our fair town.

As with all things these days he asked the question on social media, this was aimed at the people who had commented if they would attend a meeting. The meeting was a great success with lots of different people stepping up to the plate as such a committee of local volunteers was duly made up and the event was formed.  We had borrowed money to start the event up and made ourselves an unincorporated charitable trust and we were raising money for three charities per year.

On the day of our first Event, everyone had an air of trepidation, as we didn’t know if  people would come? But we had someone looking down on us as we had a glorious day the sun was shining, and by 10.30am the hairs on the back of our necks went up as hundreds of motorbikes came through Hornsea town centre and roared into the park. Both local people and day trippers flocked to see what the event had to offer, and an amazing time was had by all. As we had to pay back the money we borrowed we had not got a lot of money left over to give to charity but they were all grateful to be involved.

By the end of the day, a very dedicated but tired committee were all buzzing at the way it had worked out, and the feedback we received from all quarters was amazing,  we really felt it put Hornsea on the map.

Since it’s inception in 2015 the Hornsea Biker Event has not only brought a whole new audience to Hornsea but helped give local businesses a welcome boost to their revenue streams. The money we give to charity has increased too.

All in all it was an amazing success, and it continues to grow. 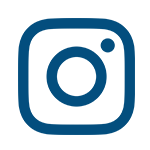 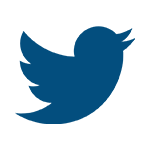 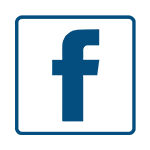 Be sure to use our HashTag on Social Media #HornseaFoundation

The weather is definitely wintry and we are all feeling very Christmassy! So even better that we expecting a special visit from Santa tonight at

Our Board of Trustee’s 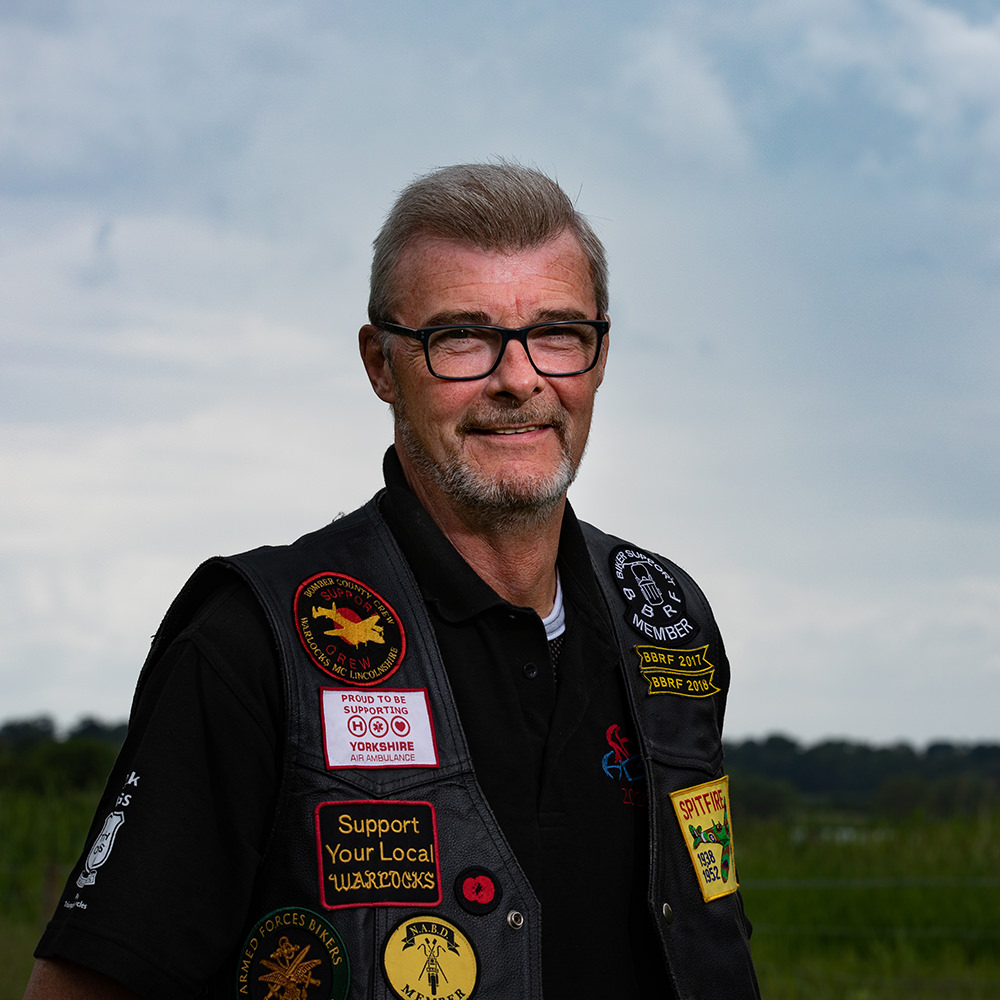 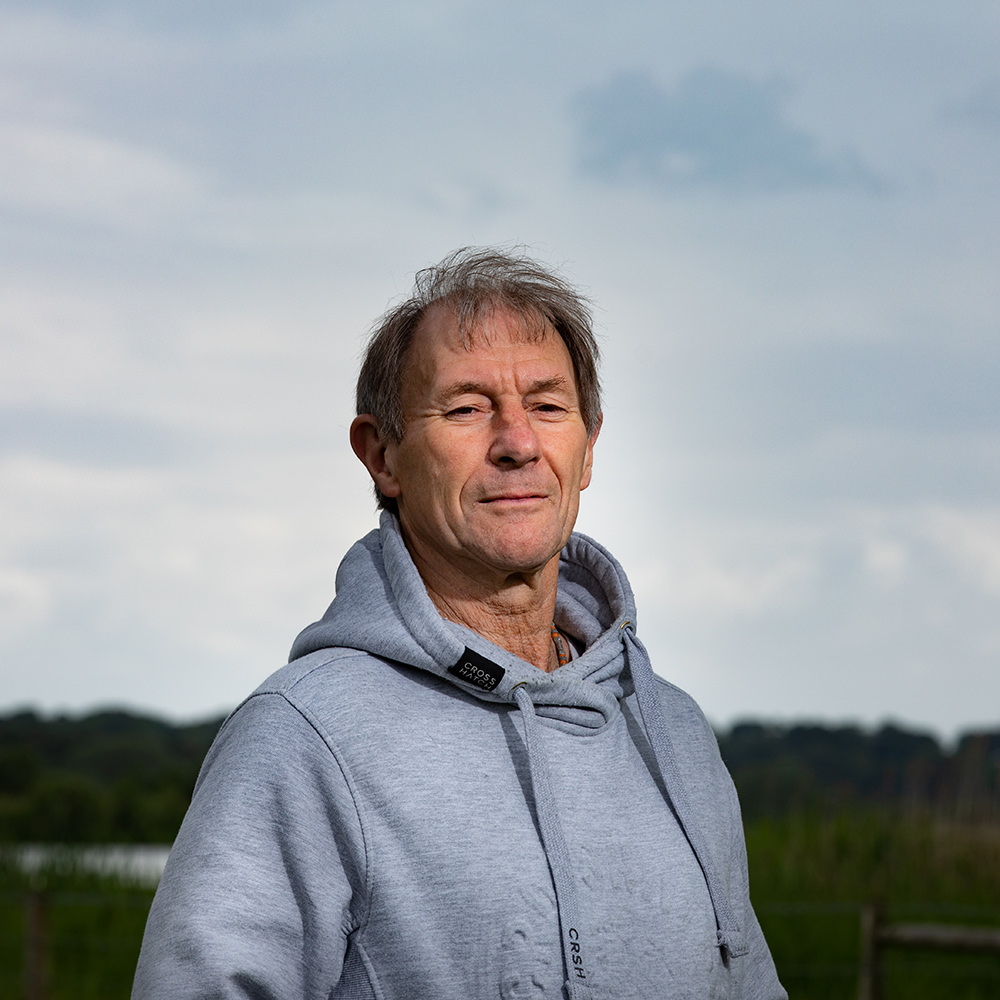 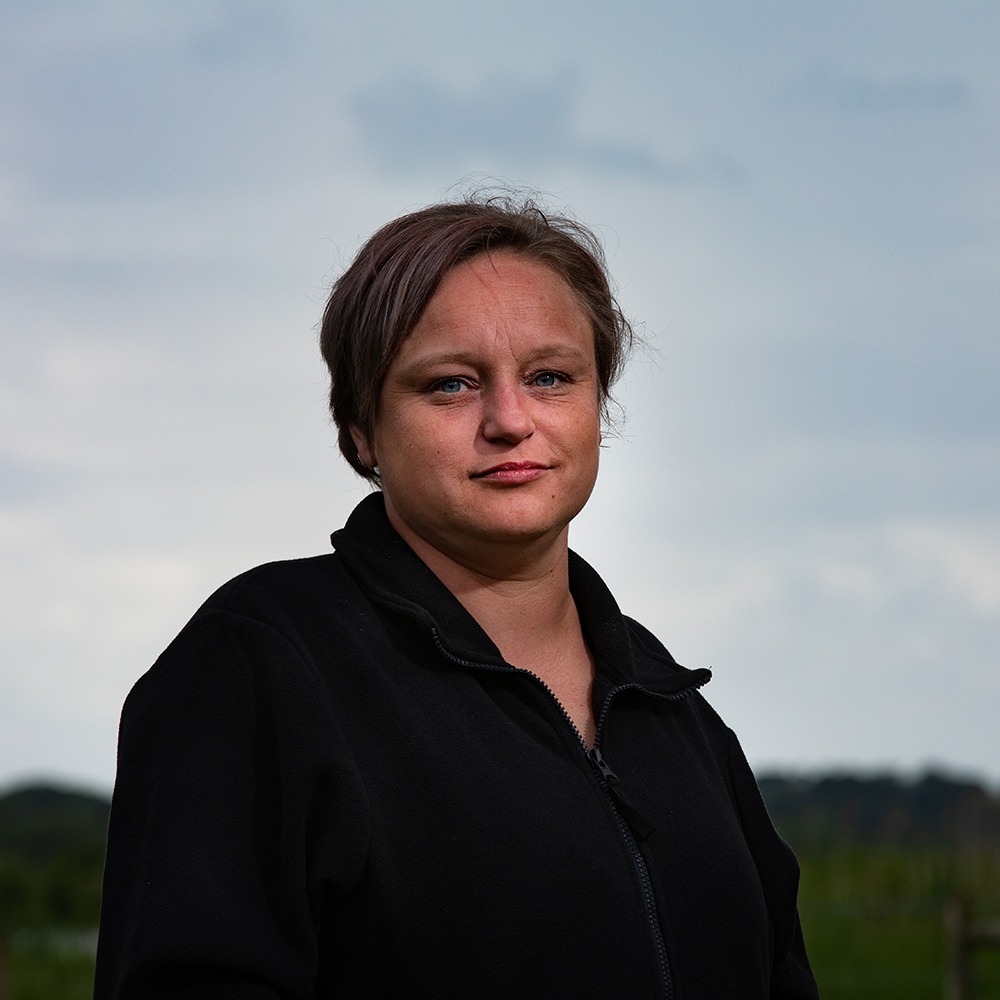 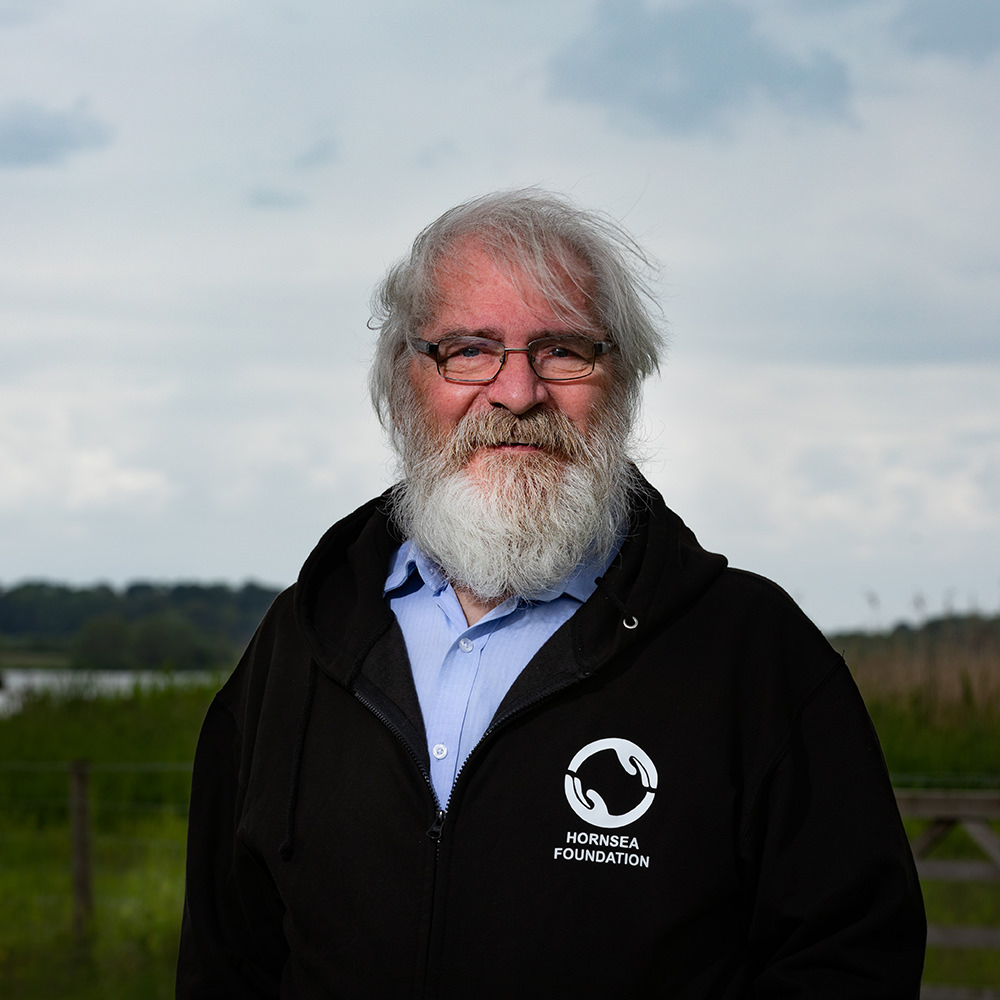